Determining the right tool for your transcription needs 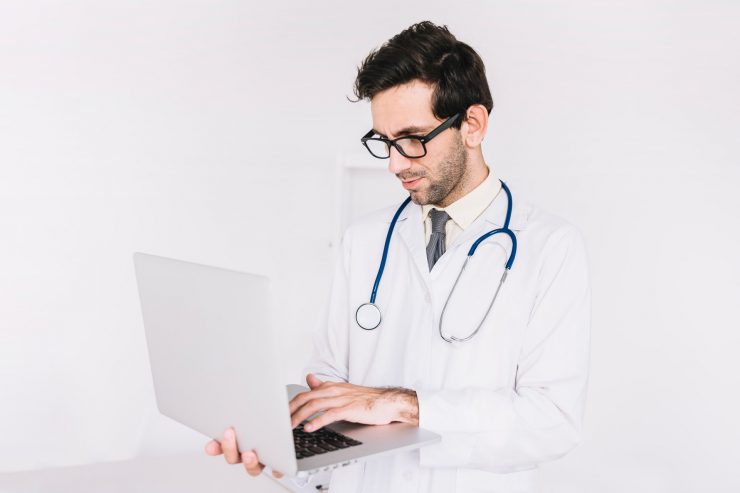 My blogs have always concentrated on providing different ways through transcription process can be made better. This write-up is no different. In this blog; I have mentioned two of the most important dictation tools that reign right now in the transcription domain along with their advantages and disadvantages to showcase their prowess and efficiency to my readers.

As we move into the 21stcentury, there are probably two most important tools that reign in the medical transcription domain. They are digital recorder and telephone dictation. With times this debate has heightened as in which of these two tools is the most efficient for transcription needs. Now you might be wondering; why I have changed my focus from medical transcriptionists to tools that medical practitioners use for recording their interaction with the patient. As I have already discussed in my previous blogs it has become mandatory for medical practitioners to record their patient records for getting insurance from the insurance companies. Now this is a very crucial component wherein these two tools play a very important role.

Now let me start off with different options that medical practitioners had in the past. The old Dictaphone machines were quite large and stationary. With times; handheld tape recorders were used which were followed by micro and mini-cassette tape recorders. However, it was found that there were lot of limitations in these tools. One of the prime being portable caused the challenge of being lost or misplaced easily. The other limitation was that they needed to be connected with a PC to download the files being transcribed. Now it is not that easy to download the files popping out of a tape, putting in a new one and continue recording. Hence; there was a need to introduce a digital recorder with a removable memory card and a memory card attached to your PC. This was a huge change.

Today medical practitioners have two options as discussed earlier. Both these options require several factors for optimal usage – low ambient or background noise, clear dictation and knowledge of how to use them. Now digital recorders have the various features of a tape recorder like slide switches for pausing, rewinding and fast forwarding. Less expensive ones have buttons instead of slide switches and it takes quite some time to use them effectively. Handheld recorders are portable that can be carried anywhere which is a great advantage. As the medical practitioner can dictate the notes on the go while examining the patient. But the one limitation of the digital recorders is that the dictation needs to be downloaded on a PC – either through USB cable or a removable storage disk reader and upload it to the transcriptionist’s computer. There are different formats that are provided by the manufacturers but most of them are highly compressed and easily downloaded by the transcriptionist.

On the other hand; telephone dictation systems can be operated only through telephone and that too a landline phone rather than mobile phones. This is done to ensure high quality of recorded voice. Since they are not portable; medical practitioners cannot use them while examining the patients. The beauty of this recording system is that once the file is recorded it is automatically saved. It does not require to be uploaded to computer; and then sent to the transcriptionist. The entire file movement is done through the dictation system and is done securely. There is no time delay in uploading the files as they are automatically saved with the system.

Mediscribes, Inc. is one of the fastest growing Medical Transcription & document management systems providers in United States, based in Metro Louisville. Mediscribes is an ISO 9000-2001 certified company, rendering cost-effective consolidated transcription solutions to major hospitals, clinics, and other healthcare facilities in United States. Mediscribes is the most value-providing organization in the market today with a strong presence in America and offshore locations. The firm specializes in providing highly accurate transcription adhering to ADHI guidelines in unbeatable turnaround time with robust & proven document management system as its vantage point to its esteemed clientele.

By designing a next-generation clinical NLP engine supporting advanced documentation and coding functions, EZDI turned their vision to reality. Their CAC and CDI solutions received tremendous feedback, providing system accuracy and ease of use. EZDI removes the data complexity and highlights what matters for healthcare professionals.

Headquarter in Louisville, KY, EZDI is a provider of AI-based mid-revenue cycle management solutions to Hospitals and Health Systems. 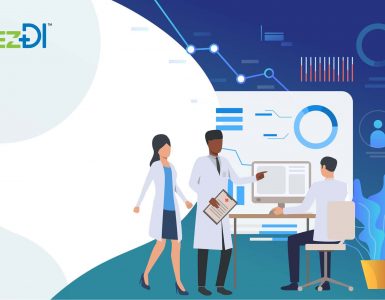 Used by almost 99% of hospitals across the United States, Electronic Health Record Systems (EHRS) serve as an intrinsic part of the healthcare value chain today. Yet, many physicians across the country are justifiably... 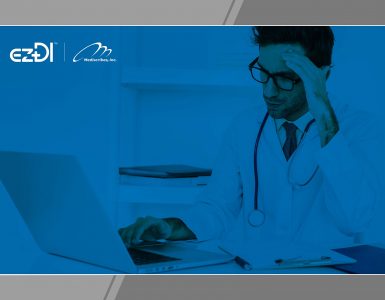 White coats, stethoscopes, a clipboard perhaps, and a reassuring bedside manner – all the things we think of when we hear the word ‘physician’. This imagery emphasizes two key elements of a physician’s role:... 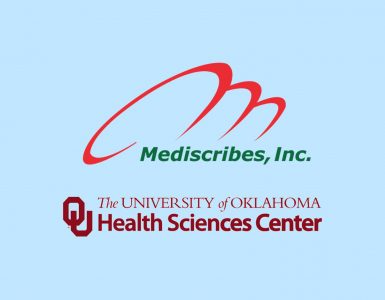 Mediscribes, Inc. Selected as a Transcription Service Vendor for the University of Oklahoma Health Sciences Center

Mediscribes, Inc. is pleased to announce that The University of Oklahoma Health Sciences Center, a leader in education, research and patient care, has selected Mediscribes as a medical transcription partner. One of only...

The Role of AI in Healthcare

With The Financial Health of Hospitals At Stake, AI-Powered CDI Can Provide A Critical Revenue Boost

Prioritizing CDI on the Ambulatory Side of healthcare facilities

HIM Transformation: Before and After Computer Assisted Technologies

How to Overcome Coding and Documentation Challenges as Outpatient Volume Grows