The future of the Semantic Web: cultural heritage and privacy 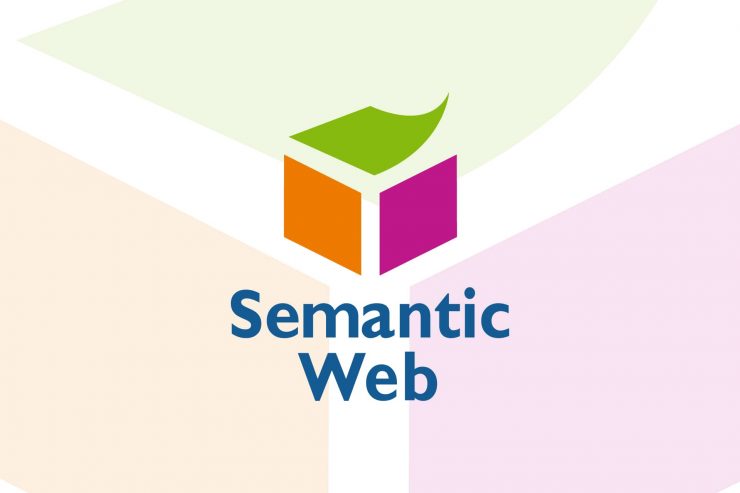 By Dr. Heather Packer, Research fellow, the University of Southampton.

Some of the most interesting work presented at ISWC and JIST were in the areas of cultural heritage, such as the recording of personal stories, and integrating historic maps with new timelines. This was highlighted in the opening keynote at JIST, which was given by Eero Hyvönen of Aalto University in Finland, presenting its work on using Semantic Web technologies to preserve Finnish cultural heritage.

These included the preservation of ancient shoemaking methods, through the digitisation and documentation using Semantic Web metadata with multimedia, interviews and written sources. Secondly, the complete transcription of the Finnish national epic, the Kalevala, into a Semantic narrative, and the process by which topics are linked from their own ontology portal, so that topical connections in the Kalevala narrative can be made with other Finnish cultural heritage work.

Aalto University’s work shows that Semantic Web technologies, such as its Cultural Sampo ontology portal, allow cultural heritage artefacts and narratives from multiple sources to be brought together and automatically cross-referenced. Examples were shown where the cross-linking between sources has already benefitted researchers, with technical barriers easily overcome.

In the future, I am aiming to work towards a Semantic Web which will allow narratives to share workflows and stories about companies, as opposed to more traditional methods like statistics calculated from databases. These narratives can be used to explain things based on people’s past experiences and their interests (taken from their actions on the web), to make them both more useful and engaging.

One problem, however, arises from where is it acceptable to gather and use data. Many of the people I have spoken to in academia and industry have said that information taken from their emails is too intrusive and people as a whole are unwilling to use such a system. However, people are more willing to adopt systems that use information from social networks where they can freely censor information about themselves.

Yet in my experience the most useful information is often to be found precisely in private online places such as email and calendars. In the future I would like the Semantic Web to allow me to attend a conference in another country, and automatically (with optional and minimal input) handle my flights, hotels, conference registrations and restaurant recommendations based on preferences that I had made in the past, such as price range and hotel recommendations and amenities.

In addition to academic research, the Semantic Web also has applications for business and handling personal data. The latter, in particular, has recently seen its research spurred on by a number of initiatives, including the midata initiative from the UK government’s Department for Business, Innovation and Skills (BIS). The initiative, which is due to start in 2013, mandates that companies must supply data they hold about a person back to that person in a machine readable format, and under an open licence.

The Semantic Web provides an obvious framework for enabling this at low cost to businesses – there are already numerous examples of marking up personal data under appropriate licenses such as the Open Government license used on data.gov.uk. Semantic Web technologies would therefore enable businesses to comply with new data protection legislation in a cost-effective manner. End-users that receive their data will also benefit, because there are numerous analysis, visualisation and storage mechanisms which already work with Semantic Web data.

The need for storing, managing, using and sharing personal data continues to grow. In response, numerous business startups which focus on providing such services have been launched. Meanwhile groups such as the W3C Read Write Web community group are discussing approaches to using Semantic Web techniques for publishing, receiving and sharing private data. For users this means that it will be easier to make their data work for them, including sites that use your data to help you save money, such as Bill Monitor, which analyses your mobile phone bill to find out how much you can save by getting a new phone contract. It is very likely that similar services will exist in the future for other utilities, such as electricity, gas, and broadband.

The future of the Semantic Web is making it easier to access increasingly richer presentations of our history and heritage, and also publish, and thus increase the amount of cultural heritage material being preserved and made available online. The future of personal data is also one which is expanding rapidly, towards the goal of helping people to make more financially beneficial purchases, and to better manage their private data. 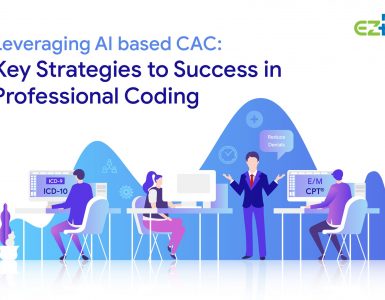 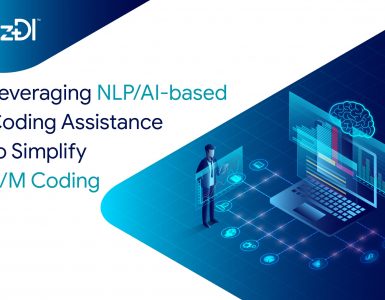 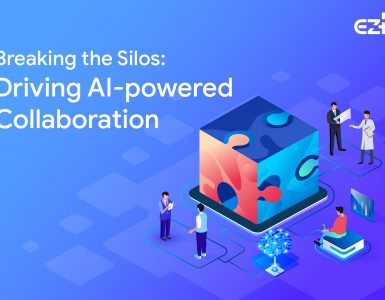